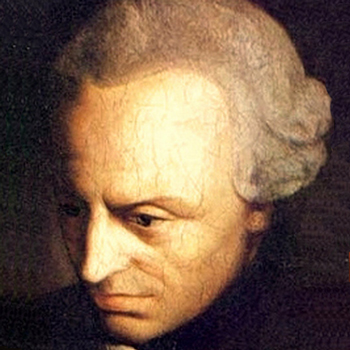 "These shoes are comfortable" and "This chair is soft" are purely subjective judgments based purely on personal inclination. An Aesthetic judgment. Another person might judge them to be less or more soft or comfortable depending on their own personal experience and tastes. A critique of the judgement of the Aesthtic is followed by a critique of what is good, which can only be good if they are ethical. The morality by which this is decided, to Kant, is fixed and absolute.

The second half of the book deals with Teleology, specifically telological judgement, and how we see and judge things by their ends. Kant posits that man is the ultimate end and all other things in nature exist in relation to man. He also argues that man is outside of nature due to his faculty of reason.

Written in 1790, the perspective was later criticised by Schopenhauer who noted that Kant was chiefly concerned with the abstract rather than objective because he began with the judgment of such things as beauty rather than the core idea of beauty itself.