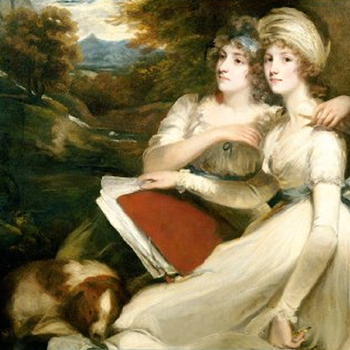 With Sense personified by Elinor and Sensibility by her younger sister Marianne, the contrast between Classicism and Romanticism in the artistic realm is explored.

The two sisters, along with a brother and another younger sister, must leave the family estate with their recently widowed mother after the inheritance is passed to a son from another relationship.

The novel was first released during the classical period as the cultural enlightment raged, and was initially publshed anonymously.