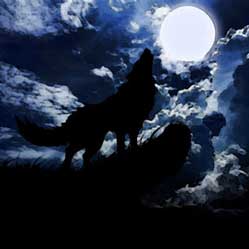 The Call of The Wild

Buck, a domesticated civilised dog living in relative luxury, is captured and sold to traders in Alaska where he will be forced to pull sleds.

He is forced to fight for his survival among the other dogs as the winter sets in and the environment becomes more harsh.

In the end he completely sheds his former connections to civilisation and embraces his more natural instincts, emerging as a leader among the wild dogs.