The Metaphysics of Morals 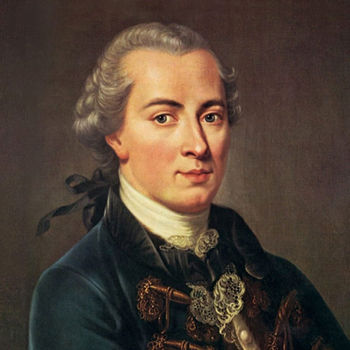 The first deals with the idea of a system of positive law to ensure universal human rights.

The second part addresses the virtues to which people should aim to acquire and emphasises the development of humanity as an end in itself rather than a means to achieve ends.