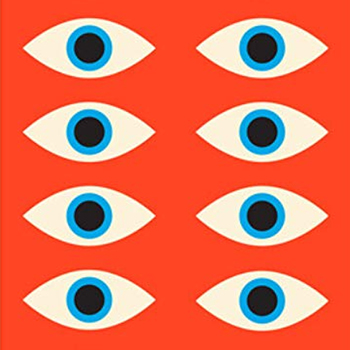 Inspired heavily by Dostoevsky's Crime & Punishment, this book is an account of a trial in which the accused, Josef K, has not been informed of the crime.

He must then somehow defend himself against the mysterious accusations in a dilapidated court room. During a conversation with the court painter, it is revealed that nobody has ever been acquitted of the accusations.

Ending with his execution in a quary, the cold, informal nature of his death as a punishment for an unknown crime, is said to strongly resemble the actual nature of the then Austria-Hungary judicial system.